Increase in awareness of family violence over recent years has been significant. DV VIC’s profile had continued to grow, however their ‘home brewed logo’ was letting them down. They needed more than a logo. They needed a fully fledged brand that could fight the good fight.

DV VIC had already built so much equity in their brand. To change it would do more harm than good.

However, we were troubled by the fact that the name Domestic Violence Victoria literally speaks to the problem itself rather than the stand against the problem.

Coupled with the fact that DV VIC also found it difficult to articulate their advocacy role, we needed to shift the conversation from the problem to the solution – Your Voice Against Violence. This became their positioning and the driving force behind the brand. 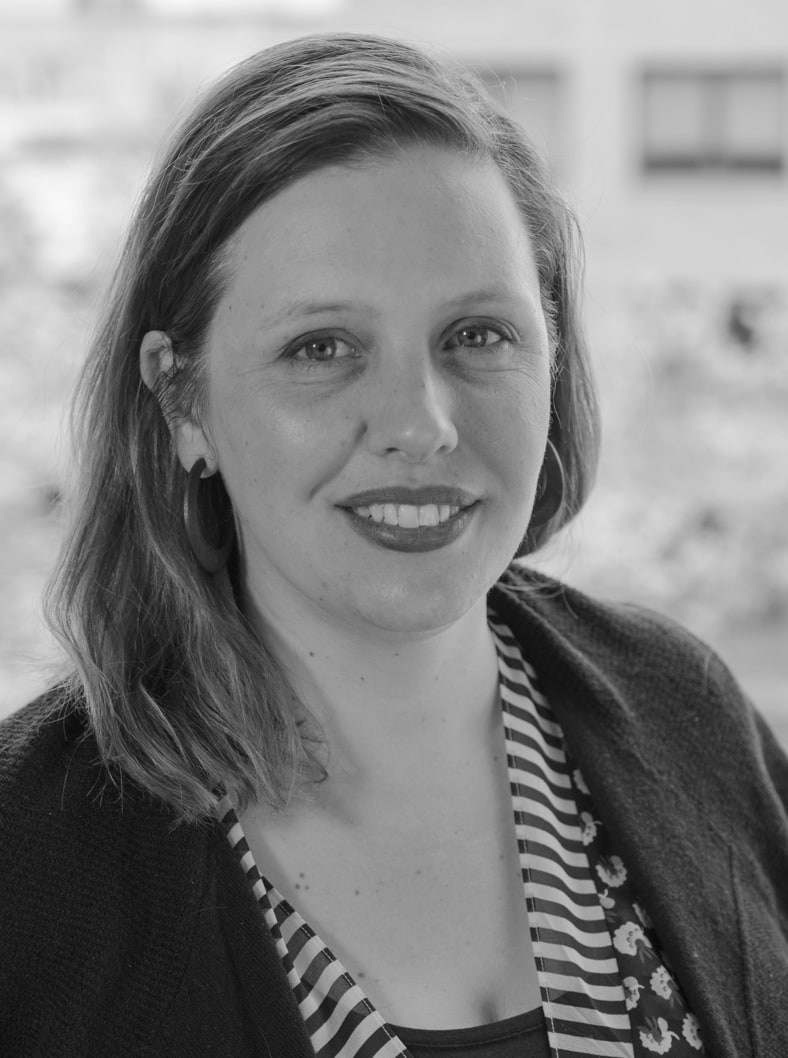 “Solid enabled us to think in new ways about our organization and the image that we portray to the world.”

‍How did Solid (previously The Sum of Us) help you on your journey?They worked with us from scratch. They got to know who we are and what we do. The most useful part of the process was the development of the ‘brand character’. It was a conversation that we had never had before and enabled us to think in new ways about our organisation and the image that we portray to the world.

What were they like to work with?Great! Very supportive of the fact that we were a tiny organisation at the time and had never done any branding before. Very committed to the cause of our organisation so the partnership always felt right.

What is the best thing about your re-freshed Brand?How classy it is. It’s been a few years but I still feel very proud of the branding. The process we went through to get there means that our staff feel a lot of ‘ownership’ over the brand. We worked with the Sum of Us to do a photo shoot so that we have our own stock images and we got to know the women in the shoot; we feel very affectionate towards our stock photos! We also get very many compliments on our re-brand.

If you could give one piece of advice to other aspiring social change makers, what would it be?Persistence pays off! Stick with it.
Read less
Read more 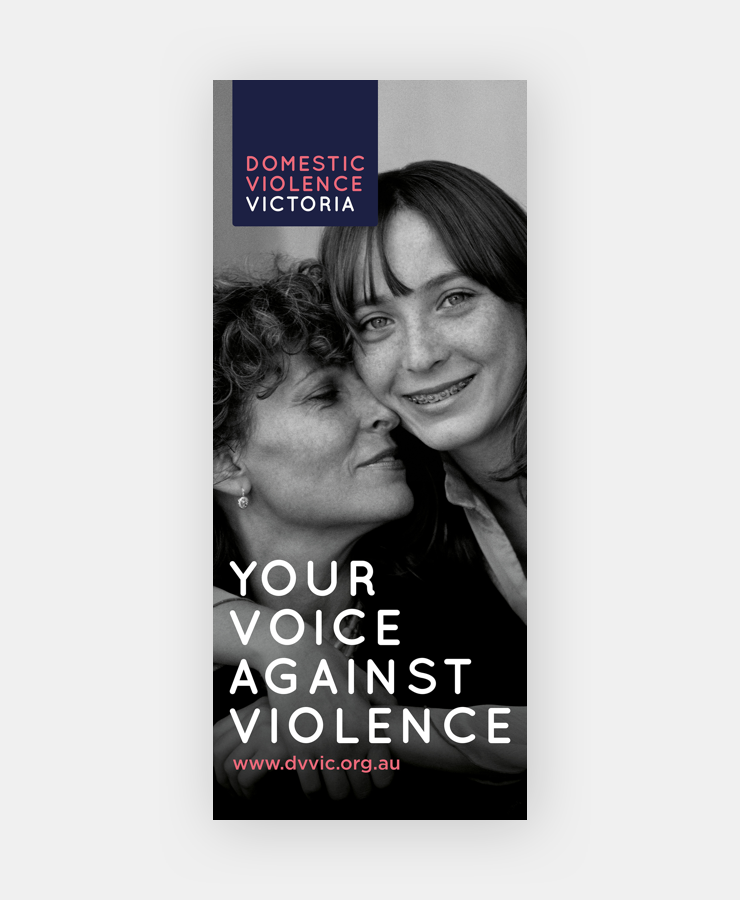 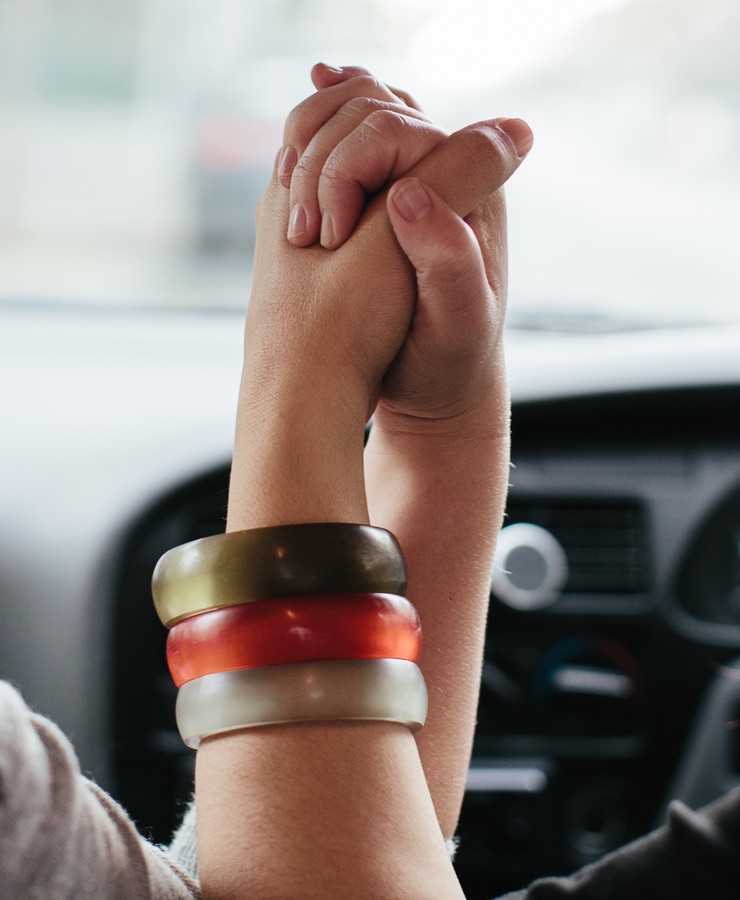 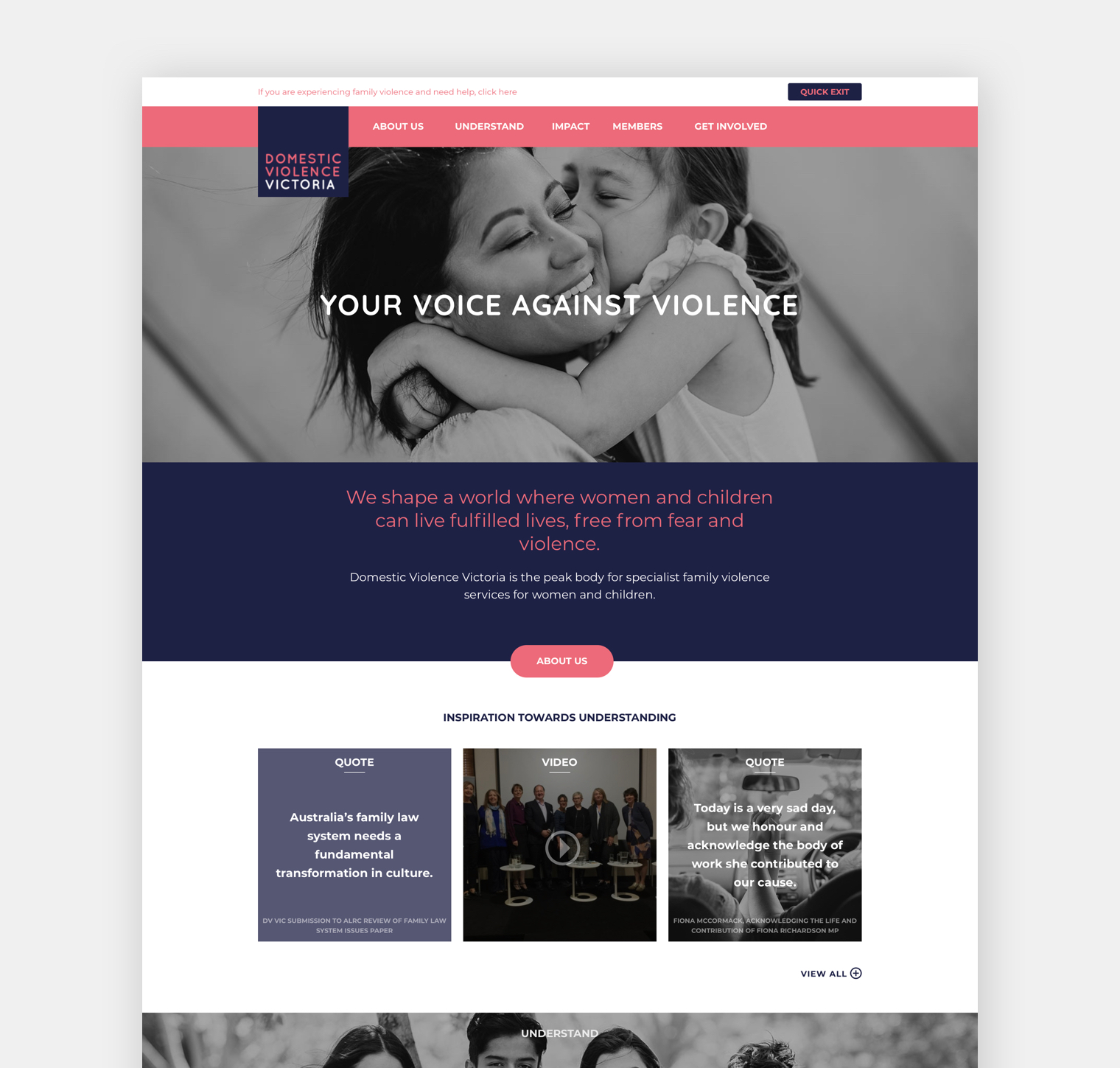 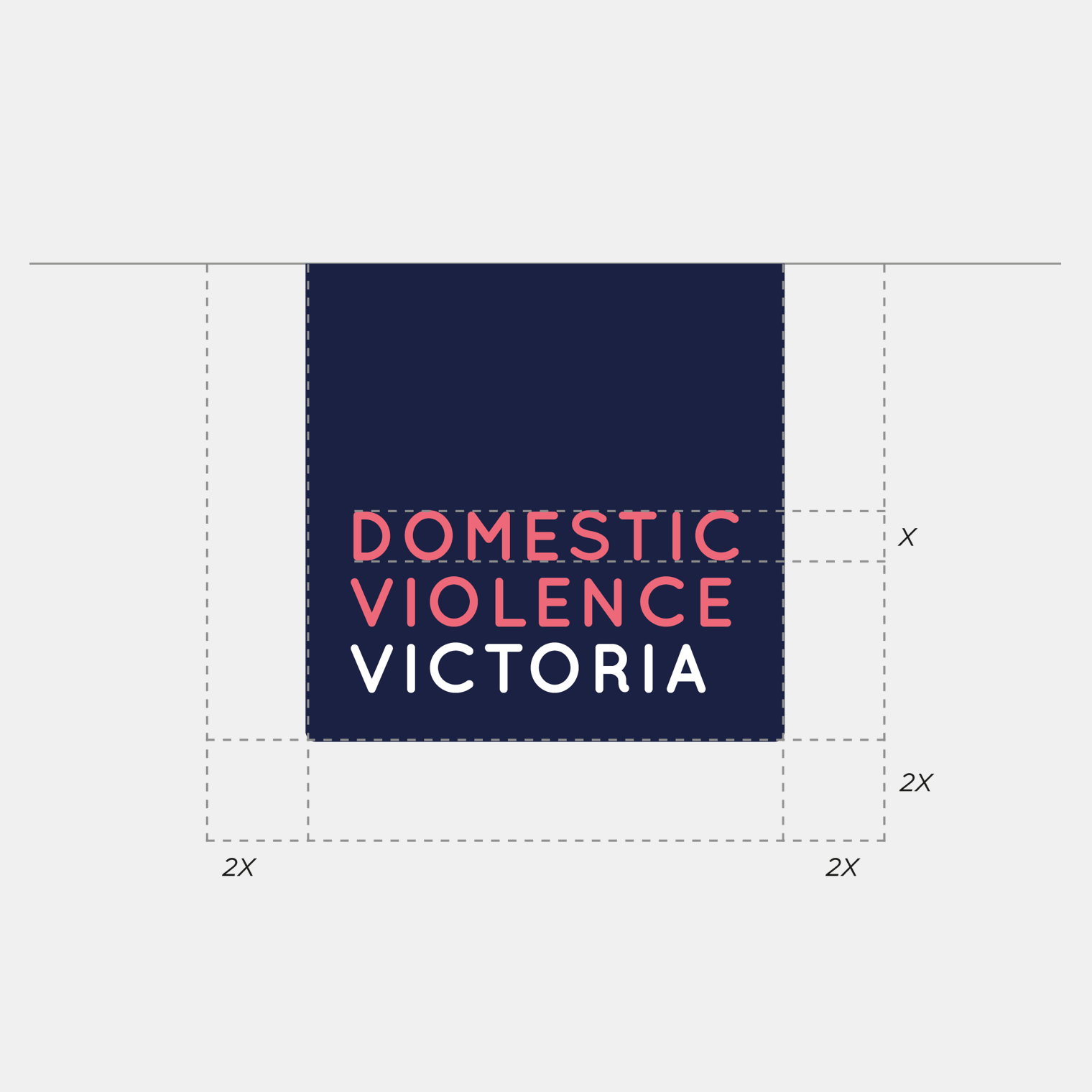 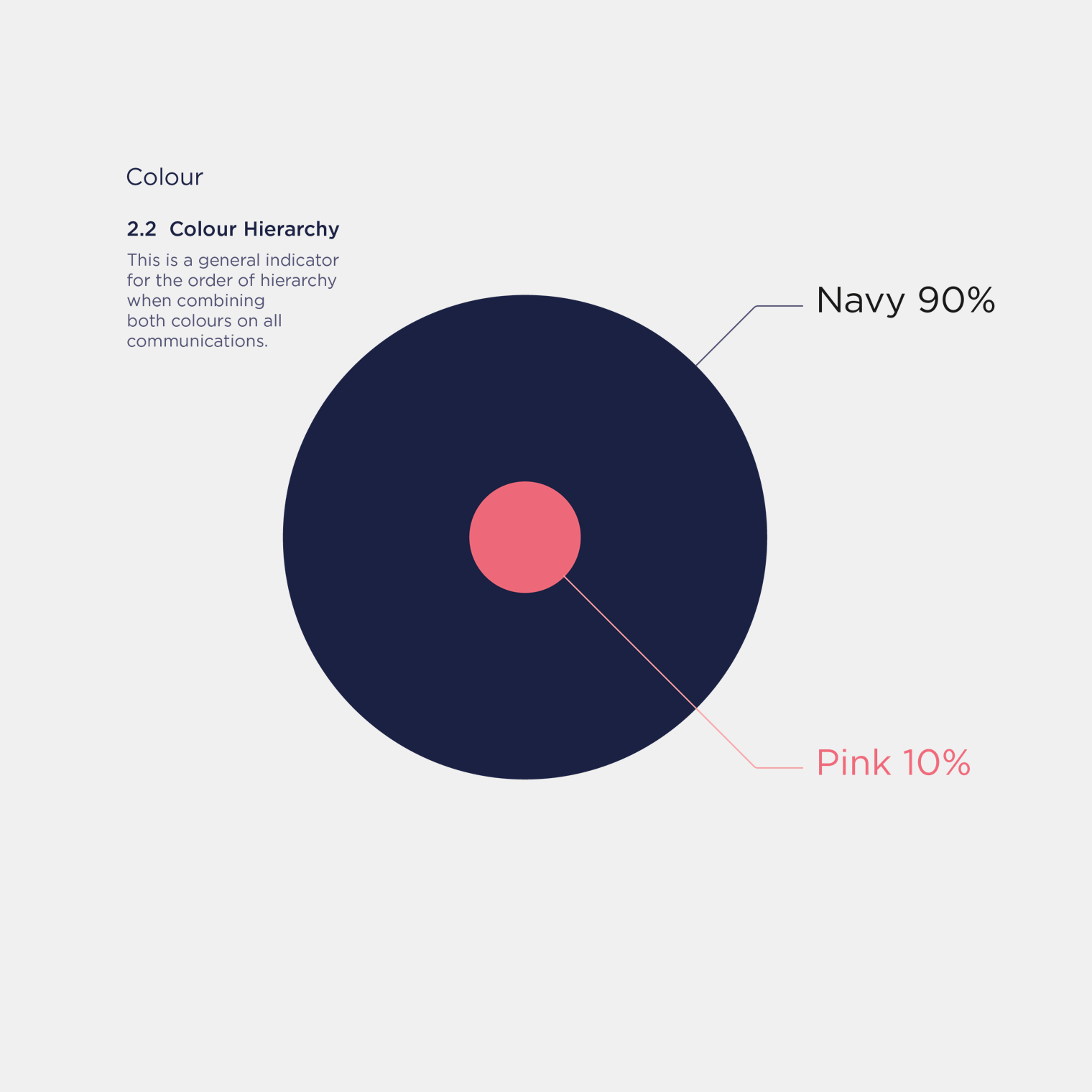 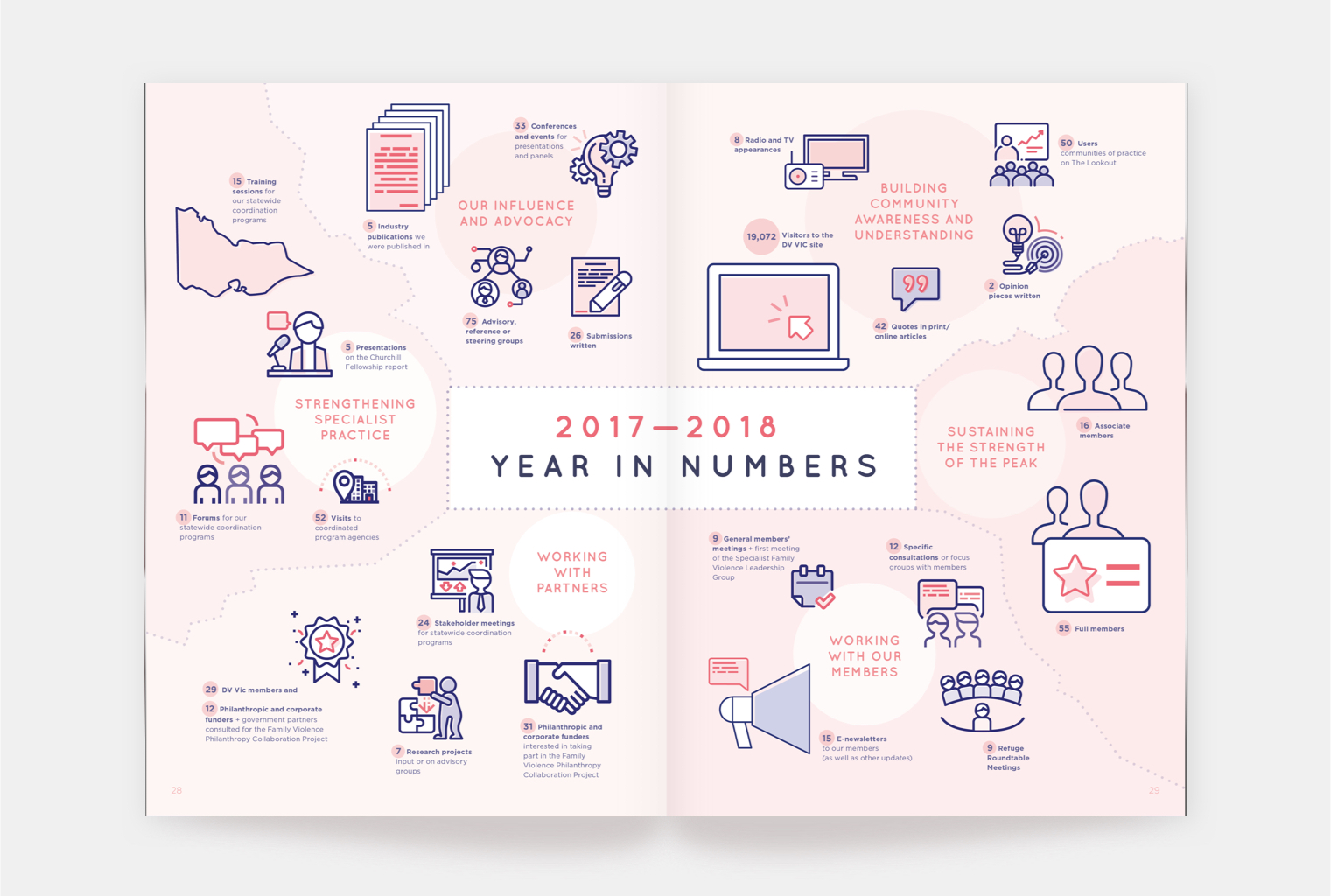 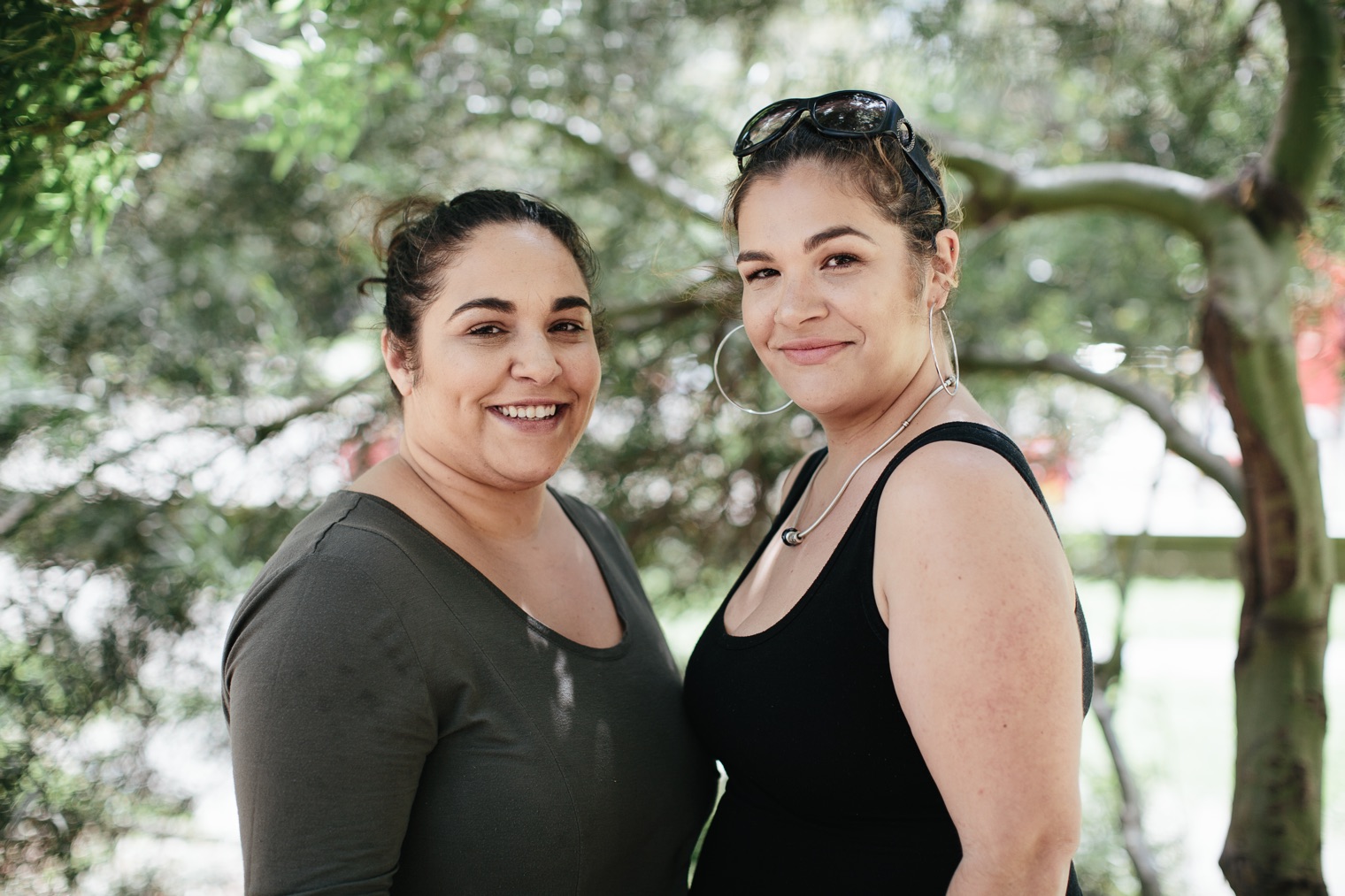 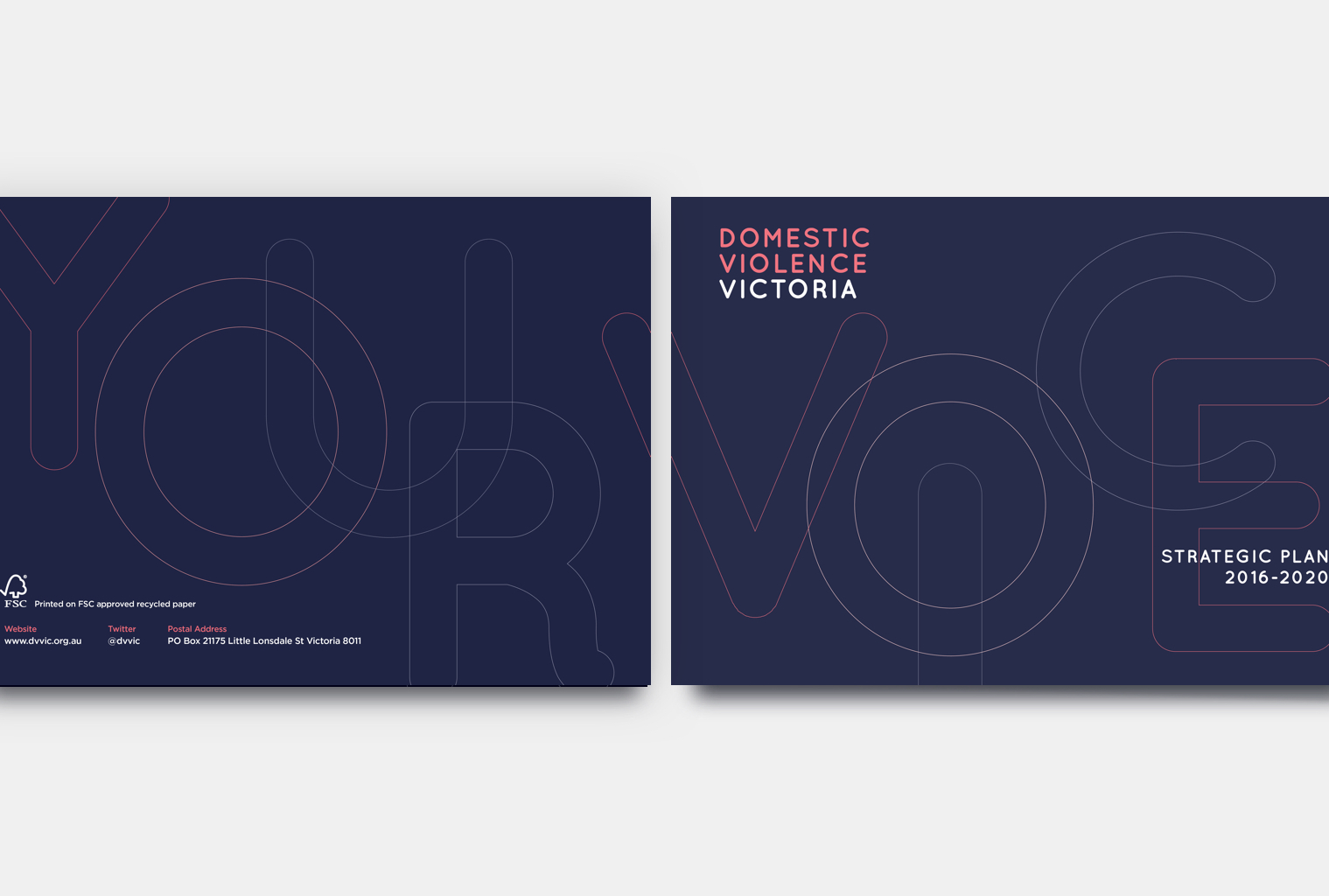 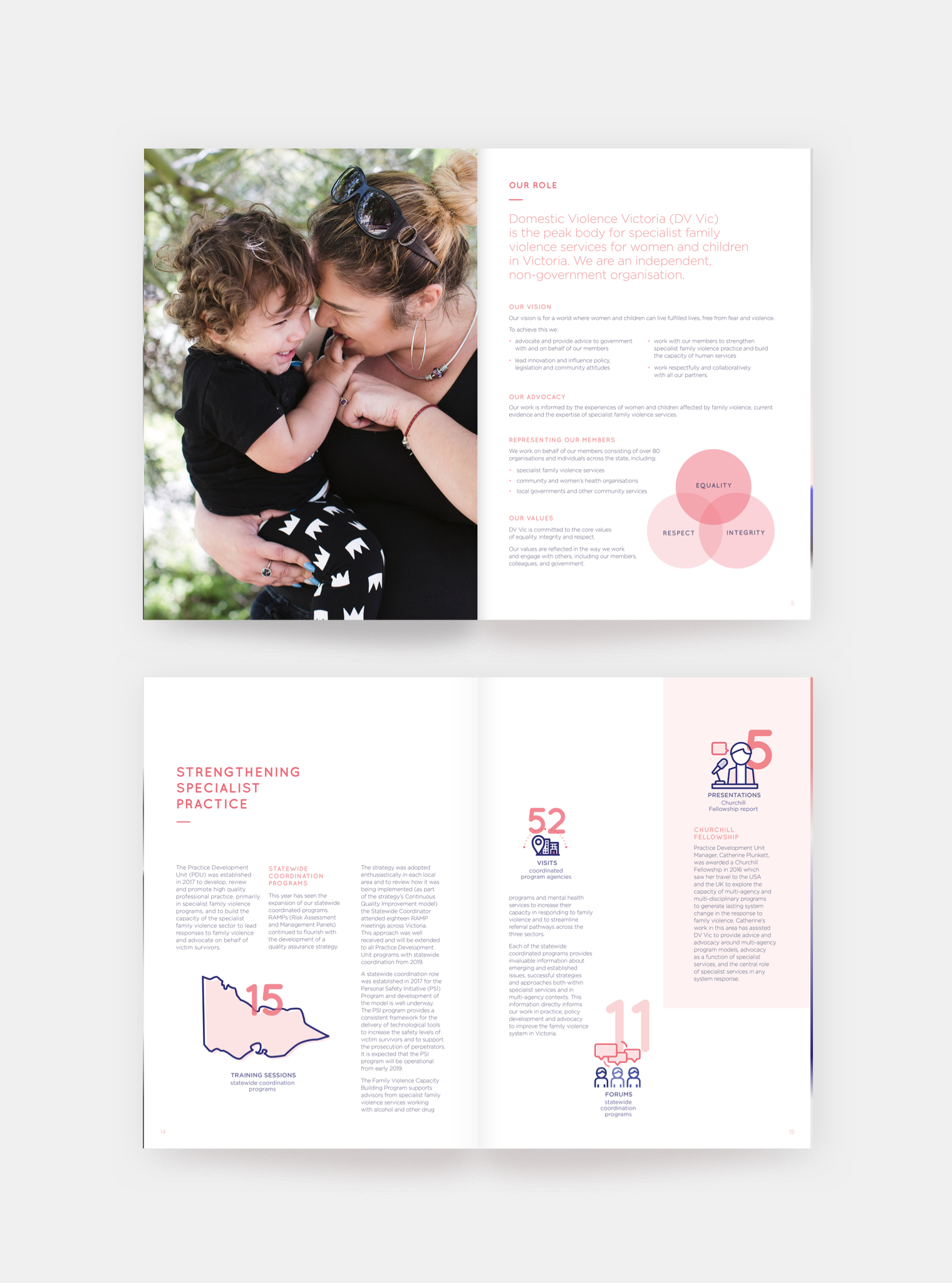 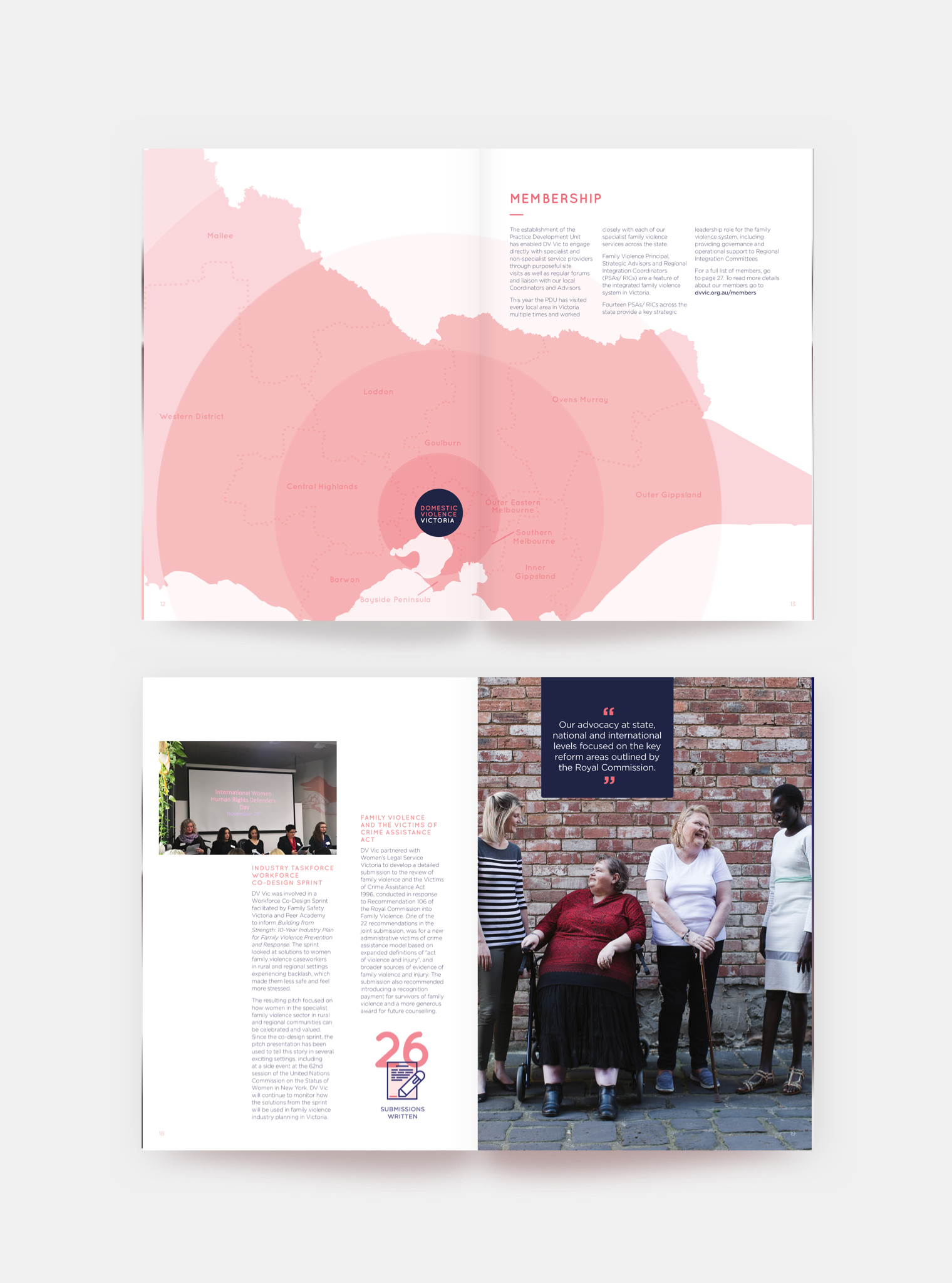 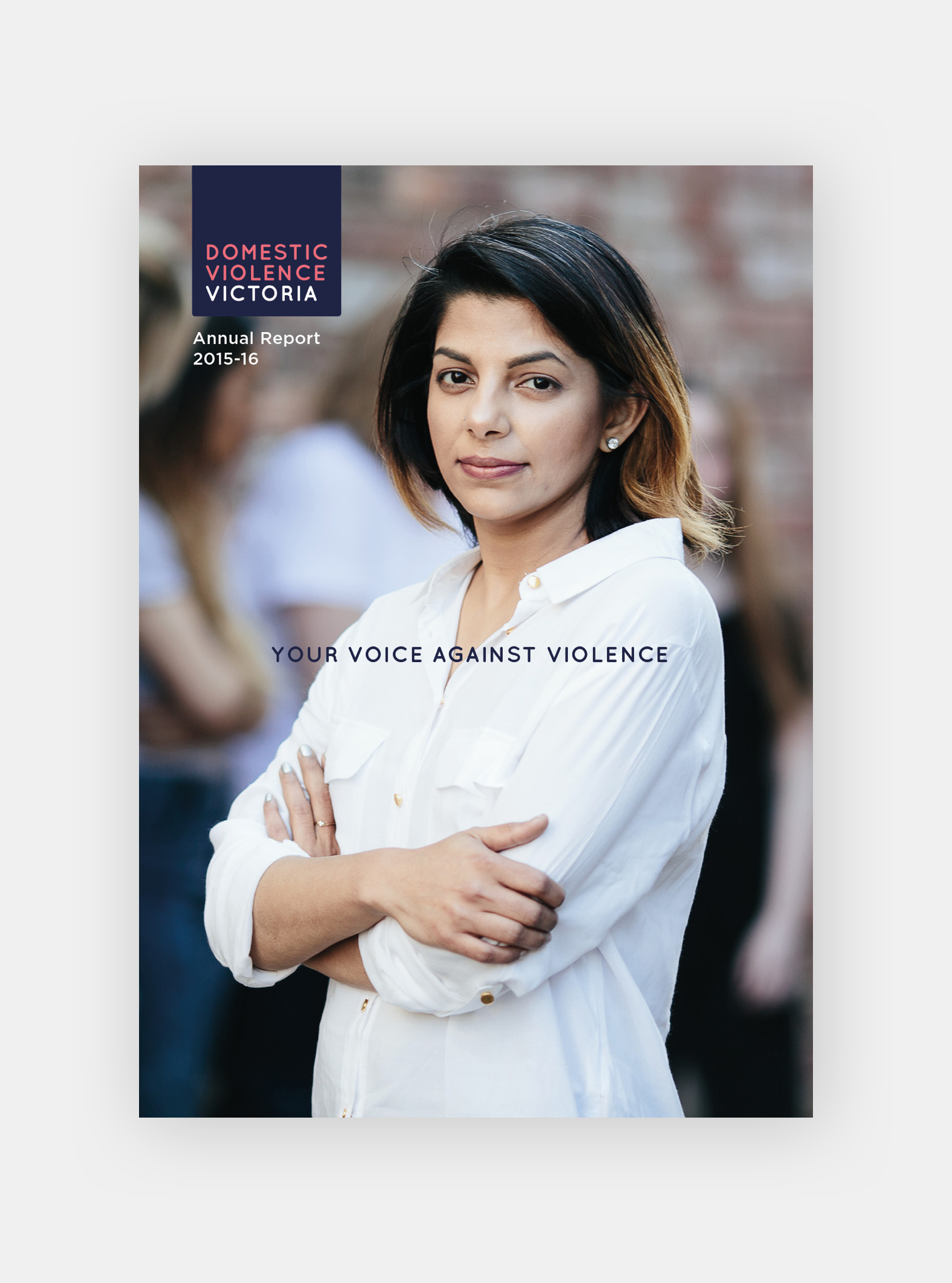 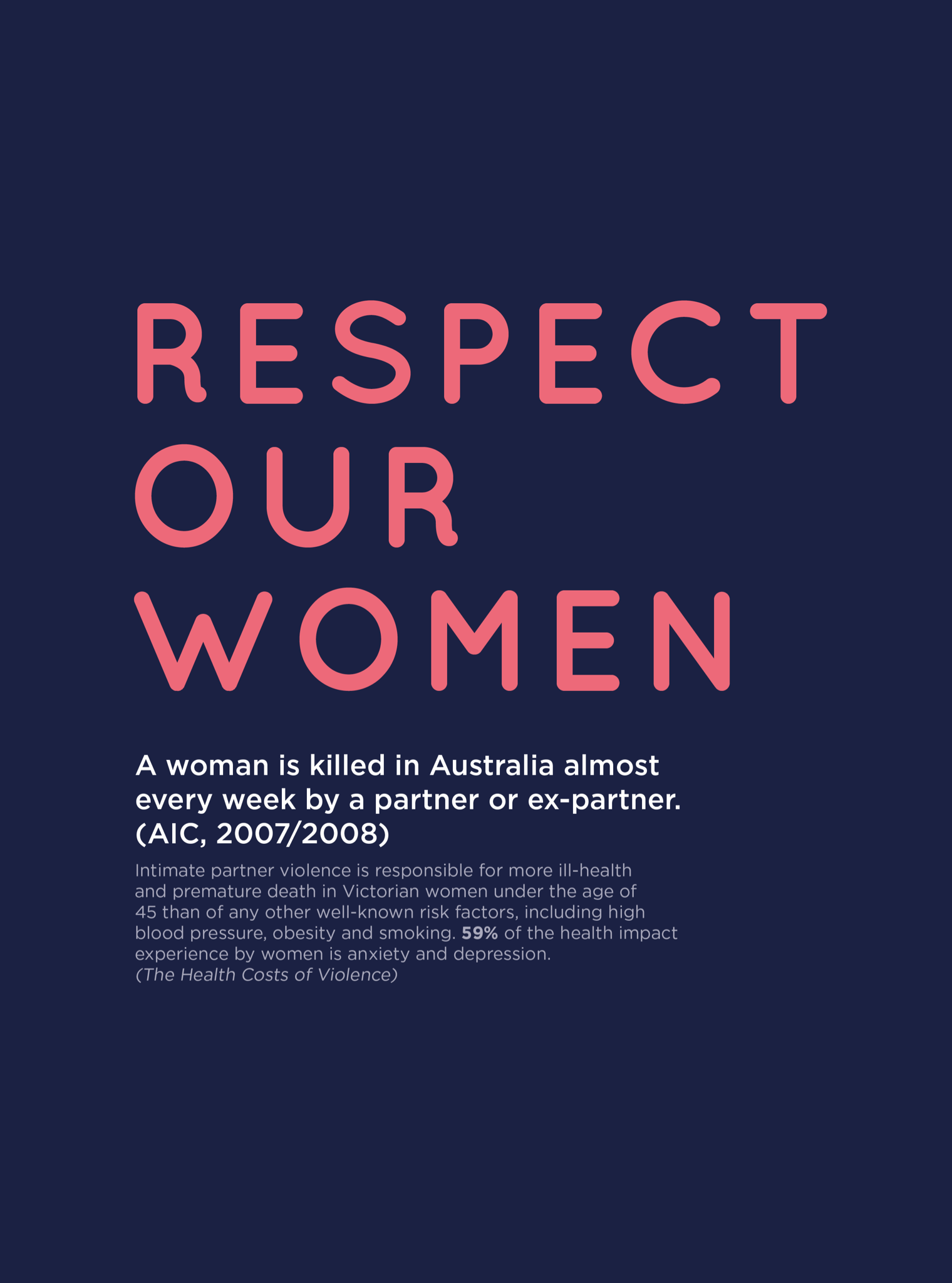